Since I've been using Ruby to prototype games, I'm starting to find that it is a good idea to build a minimal framework for certain types of game (catch, platformer, driving, etc.) so that I can very easily make simple games out of them. For Halloween, I took my catch game and turned it into a simple platformer about trick or treating. (you can get to the download for it from my portfolio)

To keep this game simple, I imposed a two day limit on development. It wasn't hard since I already made a nice little system for sprite animations and collisions between rectangles so all I needed to do was build up some finite state automata to drive the items, make some images and figure out some simple gameplay mechanics.

To overcome the difficulty of distributing Ruby projects to friends, I used RubyScript2exe to bundle up Ruby, necessary libraries, scripts and media. This works great with the given variables to help give full path when you need to open files at runtime.

Since I can't really draw, I figured I'd use Inkscape to create the artwork. It turned out pretty well. I realized that I can draw using vector programs when I made a tiny vector drawing script on Graal, of course I still can't draw well but it works when the style is relevant. 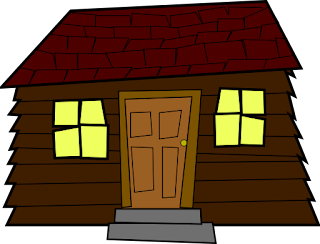 Next time I might try Flash so that I can build some animations, but we'll see how that works out.

For sound, I used a track from Colugo - Music For People. I've been wanting to use some of his stuff since it all sounds like great game music. Obviously I'll have to get permission if I use it for a larger game.